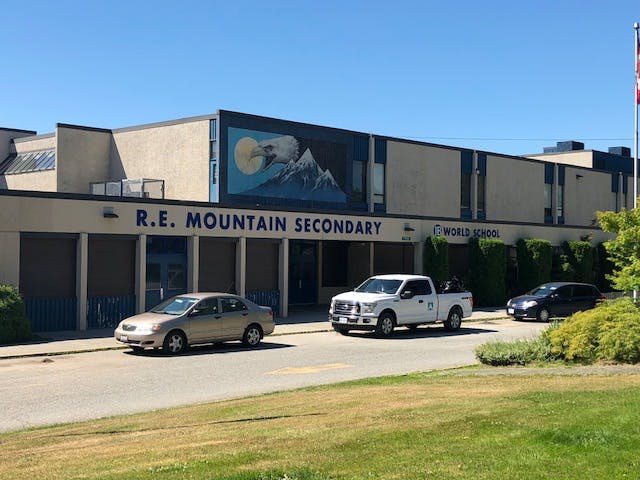 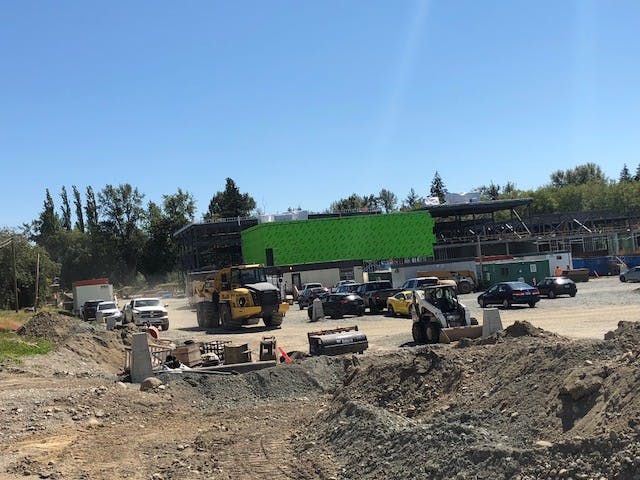 The Ministry of Education announced a new 1,500 seat secondary school would be built on the Willoughby Slope in September of 2016 and construction began in August of 2017. Completion of the newest Langley secondary school is expected in the Summer of 2019 for a September 2019 opening.